vivekattri05
posted on 5 months ago
432
views
If you are looking for the answer to which anime series are a must-watch, make sure to read this post till the end. This list contains some anime series that were big hits last year. However, if you didn't get to watch them last year, it's not too late. Watch them now to make your first month of 2021 unique.

Year 2020 was a disaster for the overall world, with the spread of COVID-19 everything slowed down with restrictions, lockdowns and social distancing. We spent a better part of 2020 sitting at home, so it was natural for us to consume entertainment. However, it gets boring to watch movies and tv shows, that's where anime series come into the picture. Let's make one thing clear: anime and cartoons are not the same things. If you are new to anime, it's common to ask which anime series are a must-watch. That's why we have prepared this article.

If you are looking for the answer to which anime series are a must-watch, make sure to read this post till the end. This list contains some anime series that were big hits last year. However, if you didn't get to watch them last year, it's not too late. Watch them now to make your first month of 2021 unique.

This list contains the top-6 anime series released in 2020, which are a must-watch even this year, well, since it's been only six days into the new year. We have made sure that you are not going to regret following our recommendations. So without further ado, let's get to the main point - the list.

#1. Which Anime Series Are a Must-Watch - Darwin's Game 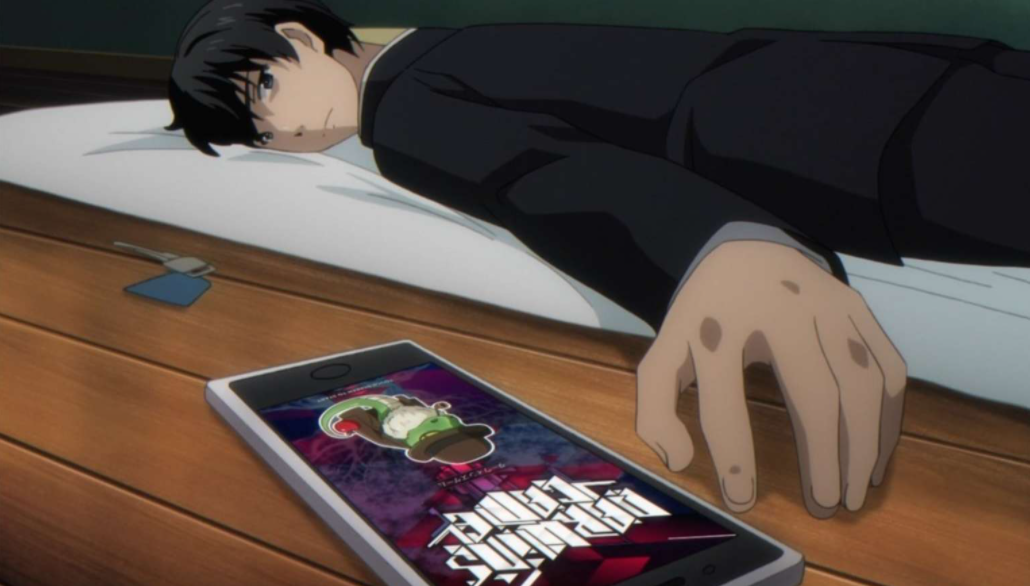 If you are a sucker for a damn good thriller, you shouldn't miss out on watching Darwin's Game. The show is based on the manga of the same name created by "Ginko" and Yuki Takahata. The anime feels like a combination of Gantz and Nerve anime shows. The show follows the story of Kaname Sudō, who's a 17-year-old high schooler. He accidentally accepts an invitation to a mysterious, deadly game. The game turns out to be a literal supernatural do-or-die bloodsport called 'Darwin's Game'. In this game, you have to fight against other players or sociopaths to survive. There is no other way to seek out help from the outside world. Kaname has to use his wits and instincts to battle his way up the game and escape from the bloodsport.

The series is as close as it can be the original material. It has 11-episodes, produced by Nexus. If you are looking for some real, solid thriller, Darwin's Game won't disappoint you. 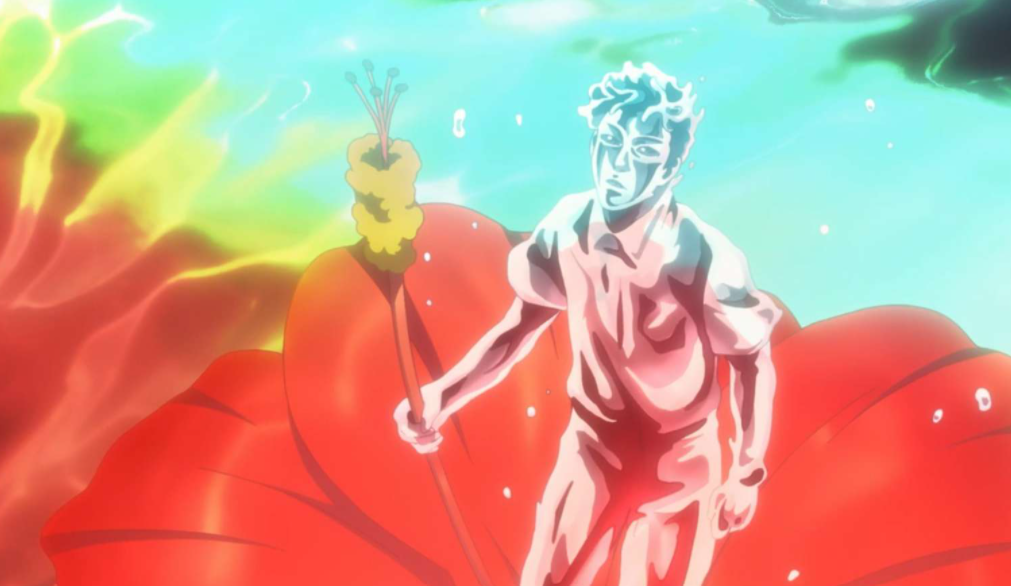 Do you think the only Inception was a real mind**k movie? Well, not anymore if you watch Pet. It's based on Ranjō Miyake's manga. The show is an entire mind-blowing thriller, surprisingly centre around the subject of mind. Hitomi and Tsukasa are two individuals who can dive deep into the minds of anyone, comprehend what's going inside, and manipulate the memories and perceptions of the individual.

They are employed by an organization that uses them to cover up the organization's atrocities and crimes against innocent folks. The show can be a bit tedious to watch initially, but you can understand what is going on in the storyline if you persist longer. If you watch it for the complicated characters alone, it will be a worth watch for sure.

#3. Somali and the Forest Spirit 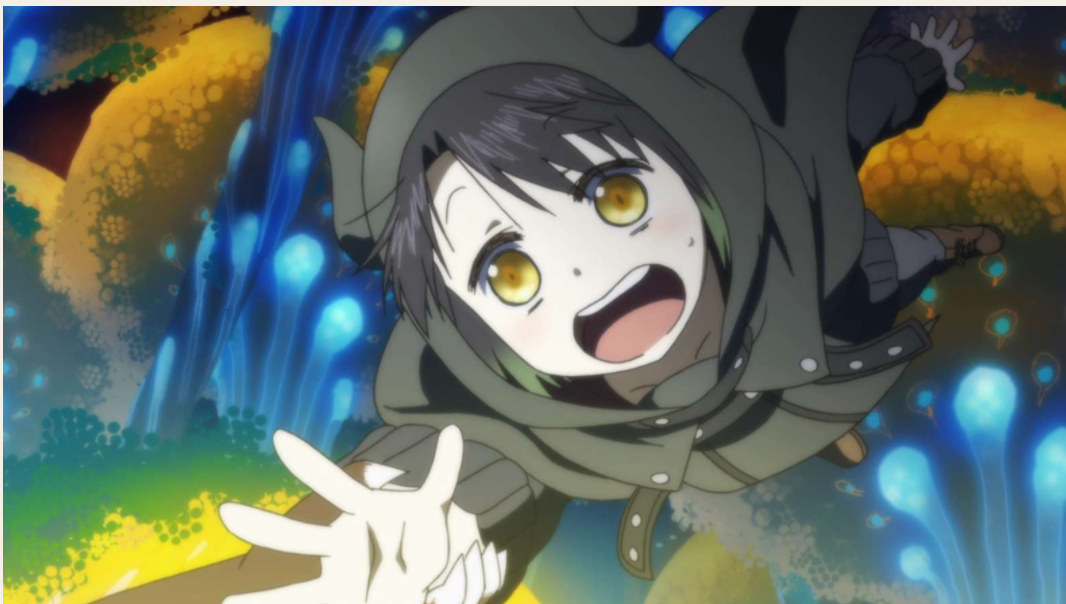 Not everyone is up for a thriller or psychological mystery, and some prefer lighthearted, humorous shows. And that's perfectly fine. If you have a thing for Studio Ghibli-like content, Somali and the Forest Spirit is the perfect choice to watch. The series is set in a world of magic, sorcery and almost all types of fantasy creatures. The story follows the protagonist duo- forest spirit and Somali, a child. The story shows us how the duo encounters various adventures on their way to find a home for Somali in the last remaining human tribe, which was thought to be extinct. The show is heartwarming, humorous and suitable to watch with kids. 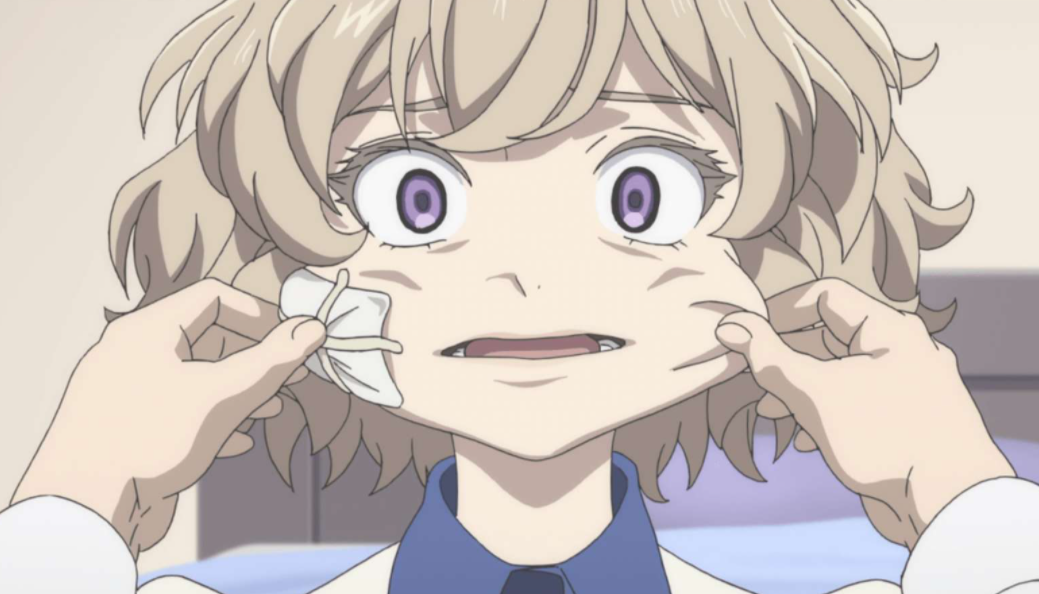 There's no scarcity of shows in the supernatural mystery genre. But the shows with some different elements are a few. In/Spectre is a show that's among those few various shows. It's a show based on the novel series created by Kyo Shirodaira. It follows a plot where a 15-year-old protagonist Iwanaga Kotoko is a university student, who's been "blessed" by a spirit from the world of spirits to become their "Goddess of Wisdom". However, the blessing comes at the cost of her right eye and left leg. She's acting as an intermediary between both worlds. Her task is to solve the disputes between the two. However, things change when her boyfriend, Kuro Sakuragawa, a mysterious person with superpowers, stirs fear among the spirits. The show has a mix of mystery and rom-com in it. If you enjoy rom-coms, this isn't a bad option to watch this year. 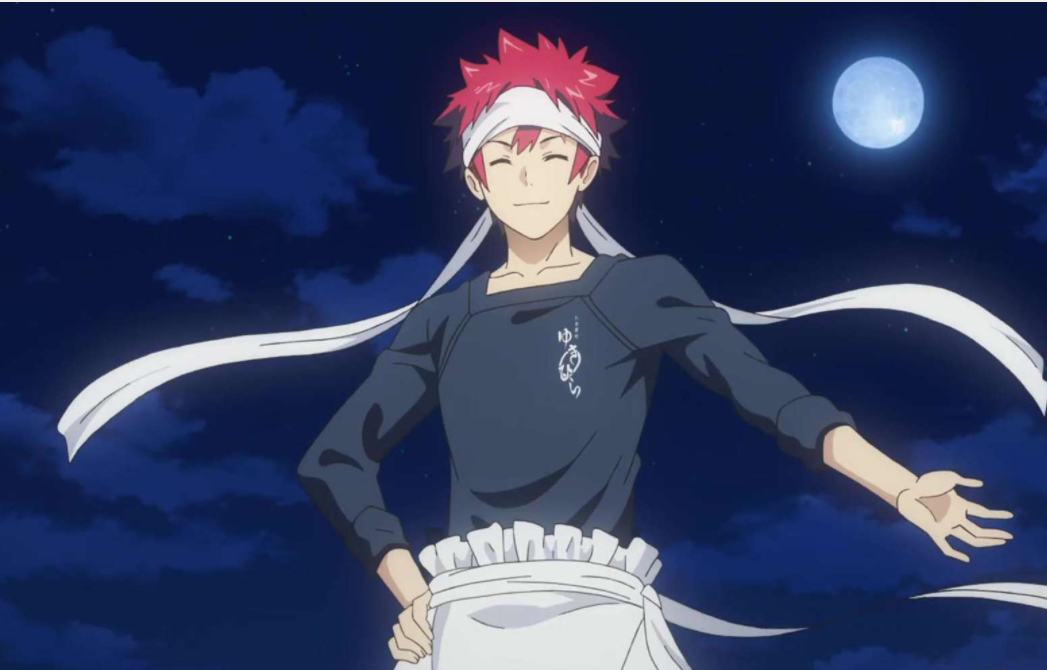 It's always great to watch something different when it comes to entertainment. If you are a foodie anime fan, you must have heard of Food Wars! Although the show didn't start in 2020, it ended this year. The show initially ran from 2015 to 2020, with 86 episodes and 5 OVAs. The show ended with the fifth season this year. It shows us the adventurous cooking journey of world-class teenage chefs at Totsuki's culinary academy's summer break. The show is a perfect mixture of comedy and cooking. You'd not regret watching it. 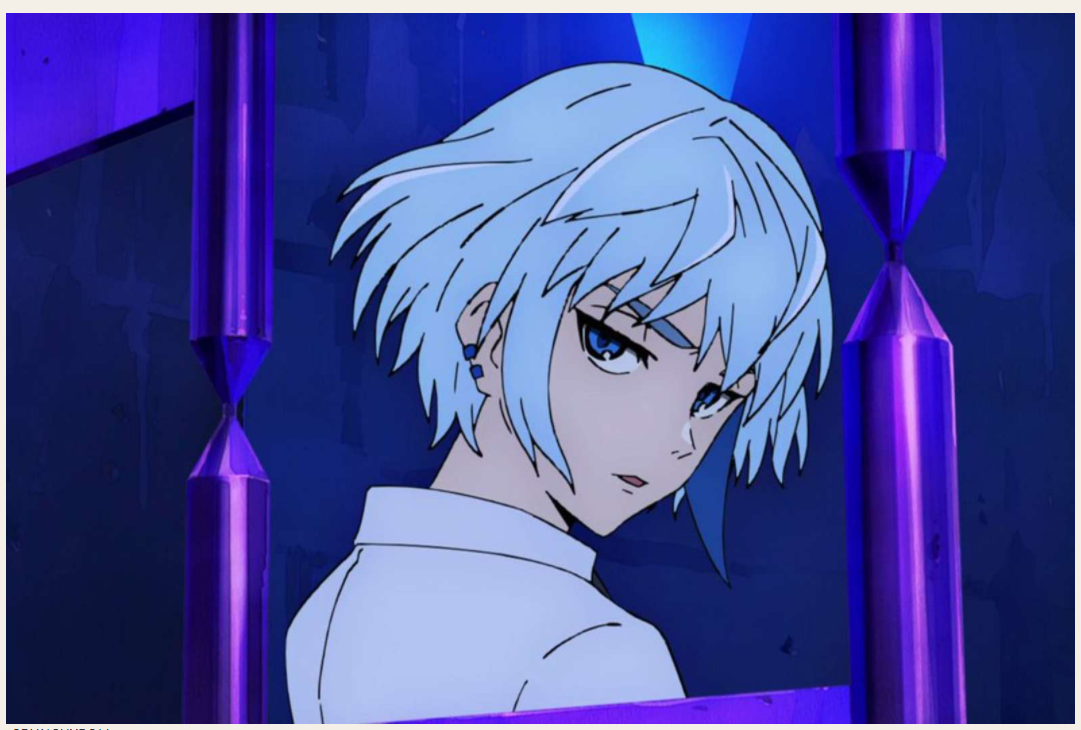 The next entry on our list is Tower of God, and the show is one of the hottest shows of 2020, and for all right reasons. Crunchyroll and Webtoon create the show. Artist S.I.U made it online which is now being adapted into a show. The show is based on the story of protagonist Bam, who's now teleported into the mythological Tower of God. The tower encompasses the entire universe. Those who manage to climb atop it, receive limitless powers. However, during his search for his friend, Rachel, he encounters deadly trials and enemies which he must overcome. You get a perfect blend of adventure, characters and mythology in this show. The animation is gorgeous, for sure. If you want something different, watch it without any delay.

Where to Watch the Shows

After answering your question - which anime series are a must-watch, we know that another problem is awaiting our reply: where to watch them? Well, it's not that hard for you. Most trusted sources to watch these shows are animefix, Crunchyroll, Funimation, HBO Max, Amazon Prime, Netflix, and if you don't have money for their subscriptions, you can always turn towards platforms like Gogoanime. Essentially, you will not have to pay much and run out of stuff to watch there.

What anime series are a must-watch is a tough question to answer but we have managed to shortlist some of the unique shows for you, we are sure there are too many left out of the list, but those are for some other time. If you have watched any, let us know in the comments. Follow us for more exciting stuff on almost anything under the Sun.